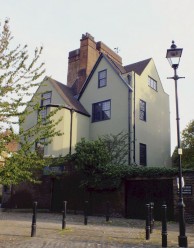 The field of Empire and post-colonial studies has received a good deal of attention in recent years. However, with the notable exception of Jessica Harland-Jacobs pioneering study, Builders of Empire, Freemasonry and British Imperialism, 1717-1927 (The University of North Carolina Press, 2007), an important aspect of associational life in this field – the study of freemasonry – has not received the attention that it deserves.