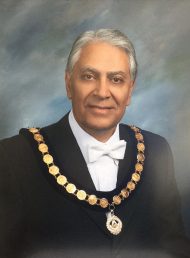 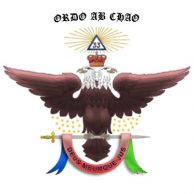 As you know, Azerbaijan which was part of Iran until 19th century, it was lost to Russia in a war and became part of the Soviet Union for over 70 years. In 1990, when Communism collapsed in Russia, it became independent. Azerbaijan is a Shiite Moslem country with Armenian and Jewish minorities and as a result the establishment of regular Freemasonry there has been very sensitive, challenging and hard, politically and with respect to religious and historical background.