Lodge Light of the Balkans-Garibaldi 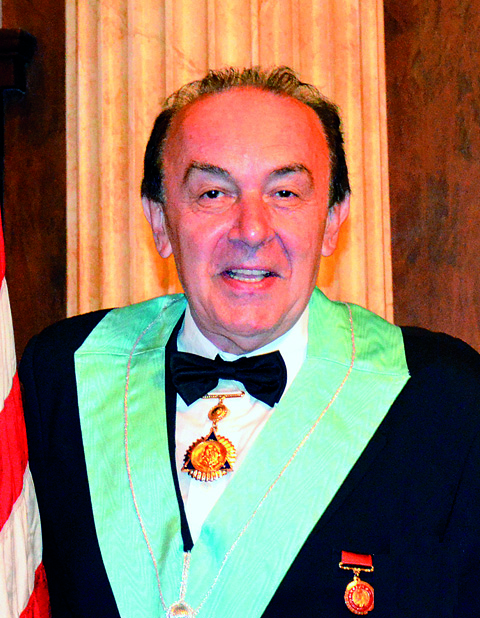 I was one of Garibaldians Brethren who participated at the at the World Garibaldi Conference in New York on October, 05. 2012. It was the 3rd Meeting of Garibaldi Lodges from Europe (Italy, Serbia, France, Greece, Cyprus) and US (New York). The host was the famous and respected Lodge Garibaldi, No. 542 (f. 1864) from New York City, which works under jurisdiction of the Grand Lodge of the State of New York. After my attendance at this conference, I wrote a short publication World Garibaldi Conference in New York. I dedicated this publication to my participation, impressions and memories of the Garibaldi Conference in New York, but also to all Garibaldians Brethren in the International Garibaldi Lodges Chain.
I am very grateful to the Library of Grand Orient of Italy (GOI) to exhibit my volume at the Book Exhibition in Rimini during the GOI Annual Communication (4-6 April 2014). 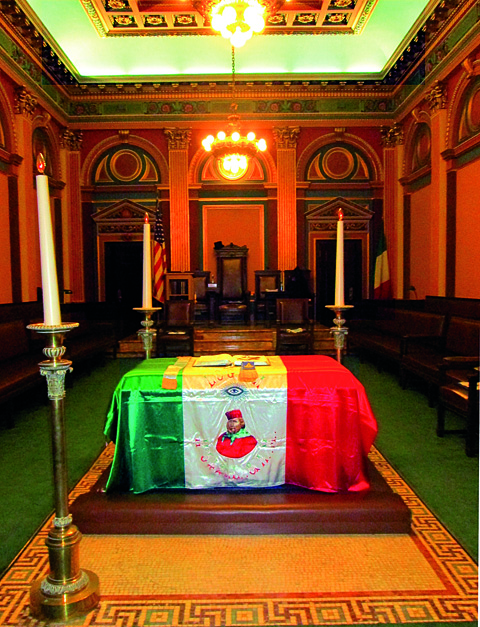 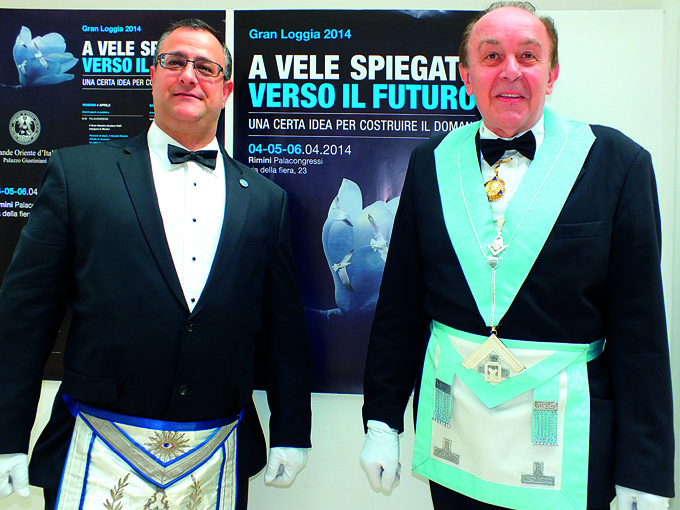